THE FOUNDATION OF SCIENTIFIC RESEARCH, TECHNOLOGY, EDUCATION AND CULTURE WHOSE CONSTITUTION WAS PUBLISHED IN THE OFFICIAL NEWSPAPER NUMBERED WITH 27751 AND DATED NOVEMBER 6, 2010 WAS ESTABLISHED IN KONYA IN THE NAME OF KONYA SUGAR I.C. THE FOUNDER OF OUR FOUNDATION İS RECEP KONUK.

The aim of our foundation is to educate  young generations that have internalised democracy, secularism and republican management  as a life style, have adopted scientific and rational idea, knowledge, researcher, culture, education and culture,well-informed,researcher, dominating modern technology, producing  information and technology and using it for the benefit of mankind, who have superior  business ethics and work discipline and are internationally ready for competition, who are creative,reproductive, entrepreneur and owning superiority, who are more beneficial to my country and humanity. Also, to work, serve and contribute to the modernization and efficiency of the agricultural sector with the understanding of scientific research and the development of its institutions is the aim of our foundation.

According to the decision of our Board of Directors dated November 23, 2010, in accordance with Article 130 of the T.C. Constitution, our foundation adopted the constitution  of a university named Konya Food and Agriculture University in Konya and taking necessary administrative and financial measures for this project and starting the process. The foundation of Konya Food and Agriculture University was published in the official newspaper dated June 18, 2013 and numbered with 28681. 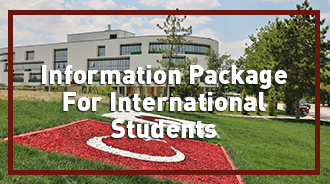 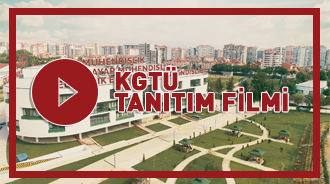 Announcement of Admission of Students from Abroad to Undergraduate and Graduate Programs
KFAU Erasmus Charter For Higher Education
A Chance to Measure Your General English Language Proficiency on a World Scale in our University
In our Coordinatorship of Foreign Languages, Europass Exam will be applied to have the European Language Portfolio.
END_OF_DOCUMENT_TOKEN_TO_BE_REPLACED